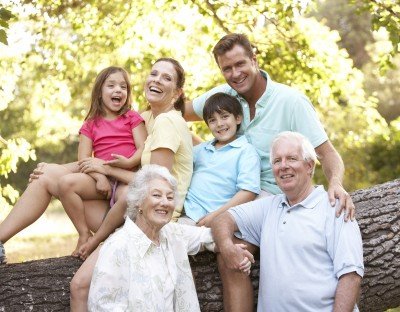 Yesterday, the Chancellor announced that, from next April, he is removing the pension death tax.

In a move expected to cost the Treasury around £150m a year, individuals “will have the freedom to pass on their unused defined contribution pension to any nominated beneficiary when they die, rather than paying the 55% tax charge which currently applies to pensions passed on at death”.

If you before your 75th birthday, you will be able to pass on your remaining pension fund to anyone as a lump sum completely free of tax. Over 300,000 people a year could be affected by these important changes, which are set to apply to both pension pots that are in drawdown, that is those that can or do pay an income, and those still accumulating prior to benefits being taken.

The beneficiary of a pension fund from a person who dies before age 75 will pay no tax on the money they withdraw, whether it is taken as a single lump sum or as an income.

Should someone die after their 75th birthday, with a drawdown arrangement or with uncrystallised pension funds, their nominated beneficiary will be able to access the pension funds flexibly and pay tax at their marginal rate of income tax. Should they choose to receive the entire pension fund as a lump sum it will be subject to a 45% tax charge.

Whilst the main purpose of pension funds is to provide an income in retirement, these rule changes mean they will increasingly be viewed as an estate planning tool for families.

Many business owners and senior executives have a range of pensions from past employment, including final salary schemes. These new rules, together with those announced earlier this year, mean that now, more than ever, retirement planning is key to ensuring financial independence and security as you look towards your future.