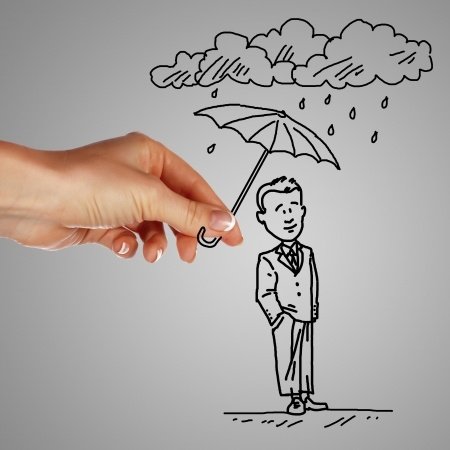 Baby boomers are some of the least prepared for retirement

A recent survey has revealed the concerning fact that 40% of baby boomers, those aged 55 to 74, have NOT STARTED to save specifically for retirement yet, despite two-thirds of respondents understanding the State Pension will not be sufficient.

The BlackRock Global Investor Pulse survey found that Britain’s baby boomers are some of the least prepared for their retirement. The challenge remains to encourage short-term savers to become long-term investors.

The findings show that 59% of respondents are concerned they will not live comfortably in retirement, while 63% hold their non-pension savings in cash, causing inflation erosion. Of the participants, 81% said they did not know how to access income with their pension savings.

The survey highlighted that 28% of the respondents are undecided on what to do, while 26% plan to stay invested in their pension plan but take out cash regularly and use some of it to buy an annuity. Meanwhile 6% of participants say they will use part of their pension to clear debt or similar, while 3% plan to blow the lot on whatever they desire.

The research shows that many will use the flexibility and choice offered by the pension reforms to stay invested in their pension for longer, while taking regular income, and combine purchasing an annuity alongside it, potentially later in life. Meanwhile, almost one in five baby boomers may take advantage of the freedom to invest their money elsewhere, with half choosing a cash savings account.

More than half of the people surveyed said that they would be encouraged to save more if the Government provided a stable pensions system that is not changed by successive political parties.

INFORMATION IS BASED ON OUR CURRENT UNDERSTANDING OF TAXATION LEGISLATION AND REGULATIONS. ANY LEVELS AND BASES OF, AND RELIEFS FROM, TAXATION ARE SUBJECT TO CHANGE.

A PENSION IS A LONG-TERM INVESTMENT. THE FUND VALUE MAY FLUCTUATE AND CAN GO DOWN. YOUR EVENTUAL INCOME MAY DEPEND UPON THE SIZE OF THE FUND AT RETIREMENT, FUTURE INTEREST RATES AND TAX LEGISLATION.