The increasing cost of private education 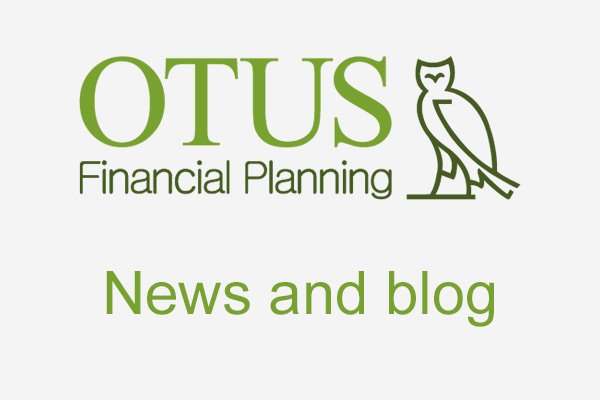 ve increased by an average of 68% in the past decade, a rate of growth almost twice the rate of increase in the Retail Price Index (37%) over the same period, according to recent research by Lloyds TSB Private Banking.

The research records regional increases over the last decade, range from highs of 79% in Greater London and the South West, down to the lowest average increase – in the West Midlands – of 53%. While in 2002, there were no regions where the average annual fee exceeded £10,000, now only the North and Scotland are below this level. However, the study also show that this increase has slowed down in the past five years.

Since the start of the economic and financial downturn in 2007, the average annual private school fee has grown by 19%. This is very closely in line with the Retail Price Index (RPI) which rose by 18% in the same period.

The average annual private school fee in 2012, of almost £11,500, is equivalent to 35% of annual average gross full-time earnings of £33,011; in 2002 the comparable ratio was 27%. With school fees rising by significantly more than the rate of inflation, it has become more difficult for the average earner in many occupations to send their children to private schools. Private school fees are deemed to be affordable for an occupation if they represent 25% or less of gross average annual earnings for someone in that occupation.

As a result of school fee inflation, there are several relatively well paid occupations – such as pharmacists, architects, IT professionals, engineers and scientists – where someone on the average earnings for that occupation might no longer be able to afford to send their child to private school without assistance from other sources. Parents earning the average salary in occupations such as production managers, accountants, senior police officers and pilots face the smallest financial burden in sending their child to a fee paying school with the average annual private school fee representing around a fifth (19%) of their annual average gross earnings.

The number of pupils at Independent Schools Council (ISC) member schools who receive a financial contribution towards the payment of their school fee reached 164,298 in 2012, a 6.4% increase on 2011. Pupils who receive financial help now account for 33.2% of all pupils at ISC schools – slightly higher than the 32.1% that had assistance in 2002. The ISC’s member schools are the highest contributor, providing assistance to 27.6% (22.1% in 2002) of all pupils, with over half of the assistance coming via various bursary and scholarship schemes.

The total number of pupils in private schools has declined by 13% over the past decade. The number of senior school pupils (11 to 18) has fallen by 19% and those in junior schools by 7%. On the other hand, the number of children in fee paying nursery schools has risen by over a fifth (22%).