How to protect your investments from inflation 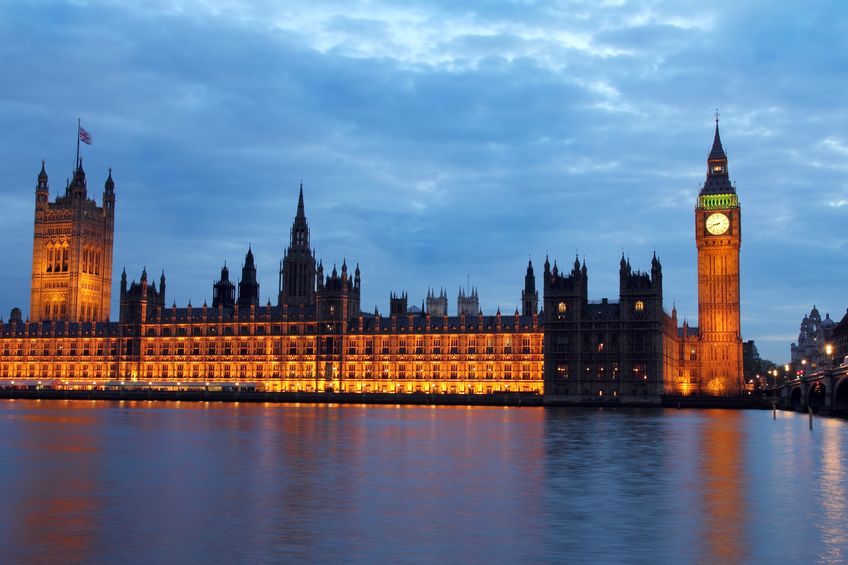 Are we seeing the return of inflation?

It has been easy to grow complacent about inflation in recent years. The rate of inflation has remained stubbornly low, but could inflation be finally returning to Western economies, aided by the ‘Trumpflation effect’?

Concerns about inflation were already on the rise, and Donald Trump’s victory in the US election last year has further stoked expectations that price pressure, absent in most Western economies since the financial crisis, may make a return in 2017 and beyond.

Opinions differ as to the level it will reach and whether it can be sustained, but investors should be planning to hold the right assets to guard against any havoc caused by rising prices. There are two central explanations as to why prices rise at different speeds over time.

The first is that of ‘money supply’, which influences the likely level of prices. This is the view of the monetarists who believe that inflation can be controlled by changing the level of money that circulates in the economy, for instance, overcoming low inflation by adding more money via programmes such as quantitative easing (QE).

Another view is held by Keynesian economists, who treasure the beliefs of the British economist John Maynard Keynes. They believe that demand is the central reason for a change in prices.

Western economies such as the UK and US have experienced similar levels of inflation in the last few decades, and in more recent years lower commodity and labour prices along with strong domestic currency values have kept inflation to record lows, which have been welcomed by Western households as their cost of living remains lower.

A number of Western economies are now growing steadily following the turbulence of the post-financial crisis years, and this is creating modest inflationary pressure. It could be that QE programmes – the electronic creation of money by central banks – has helped, although this is open to debate. Some argue that QE may have stored up inflationary pressures for the future that are yet to be felt.

The aim of investors is to grow their money at a rate that will meet their goals and comfortably exceed inflation. Although more volatile, stock market investments have historically performed well, benefiting from the earnings of companies usually rising along with inflation and when dividends are reinvested. It is these dividends that help in the battle to beat inflation, particularly when returns compound.

When interest rates lag behind inflation, savers can struggle to maintain the real value of their money. Naturally, investors have to be aware that volatility is par for the course, but, even after downturns such as the dotcom crash and financial crisis, equity returns still comfortably outperformed cash savings.

The role of bonds is also worth considering. Investors often hold a mix of assets to diversify on the hope that when one asset lags or falls, another picks up the slack. Bonds are IOUs issued by companies and governments: you lend them money for a fixed period and they pay you regular ‘coupon’ payments.

High inflation is bad for bonds. As prices rise, the spending power of the bond owner’s income reduces. This also affects their value. To make matters worse, higher inflation is normally accompanied with higher central bank rates, which leads to increased rates on newly issued bonds. Yesterday’s promise of 3% on a bond looks unattractive when new bonds are offering 5%. Again, this affects bond values.

Some governments, and some companies, offer inflation-linked bonds. The coupon payments are linked to a particular inflation rate and so may rise. The pay-off is that the payments tend to be lower than would be available on traditional bonds. Examples of this include ‘TIPS’ in the US (Treasury Inflation Protected Securities) or index-linked gilts in the UK, often called ‘linkers’.

Some investors believe gold offers protection from inflation. This is partly because gold is regarded a store of value. Its supply is limited, unlike cash which can be created by central banks; the creation of cash can lead to the creation of inflation.

INFORMATION IS BASED ON OUR CURRENT UNDERSTANDING OF TAXATION LEGISLATION AND REGULATIONS. ANY LEVELS AND BASES OF, AND RELIEFS FROM, TAXATION ARE SUBJECT TO CHANGE.

THE VALUE OF INVESTMENTS AND INCOME FROM THEM MAY GO DOWN. YOU MAY NOT GET BACK THE ORIGINAL AMOUNT INVESTED.

Content of the articles featured in this publication is for your general information and use only and is not intended to address your particular requirements or constitute a full and authoritative statement of the law. They should not be relied upon in their entirety and shall not be deemed to be, or constitute advice. Although endeavours have been made to provide accurate and timely information, there can be no guarantee that such information is accurate as of the date it is received or that it will continue to be accurate in the future. No individual or company should act upon such information without receiving appropriate professional advice after a thorough examination of their particular situation. We cannot accept responsibility for any loss as a result of acts or omissions taken in respect of any articles.For more information please visit www.goldminemedia.co.uk