How can you save inheritance tax if you are in a property hotspot? 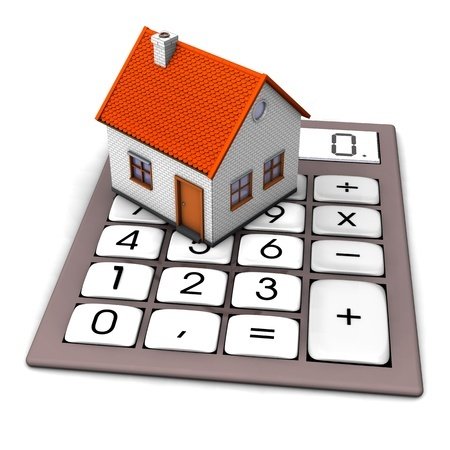 Estates liable for Inheritance Tax in the UK in 2010-2011 faced a bill of nearly £166,000 on average, according to new analysis of HMRC data by Prudential. The study, based on the latest publicly available regional data on tax receipts, shows that in the 2010-2011 tax year, inheritance tax was paid on around 15,600 estates with a total bill of £2.6 billion. Here in the North West of England we have a diverse area, with massive variations in the value of property, one of the major factors in people’s inheritance tax (IHT) liabilities.  In the area around our office, we have the hotspots of Altrincham, Hale, Bowdon and Wilmslow to name a few and the high property values here create particular problems for our clients as property can be difficult to handle when planning to save IHT.

In both Northern Ireland and the North East of England only 200 estates were liable for inheritance tax, yet many individual counties in the South East of England saw far more estates above the threshold – including Surrey (810), West Sussex (530) and Hampshire (500). HMRC reviewed nearly 260,000 estates in the 2010-2011 tax year, meaning inheritance tax was paid by only 6 per cent of estates, a figure similar to the two previous years. This is much lower than years between 2005 and 2008, when more than 10 per cent of estates were liable for inheritance tax.

“These figures reveal that a huge amount of inheritance tax is paid by a relatively small number of people. Nevertheless, it is likely that an average bill of more than £160,000 would be unwelcome for any family.”

Many individuals can legitimately save inheritance tax through careful tax planning. Inheritance tax planning through a professional adviser can be instrumental in ensuring that people can leave more of their wealth to those who they wish to benefit from their legacy.

IHT may still be considered a voluntary tax, although perhaps less so than in the past.  There remain tried and trusted ways in which to reduce or remove any liability from your estate.  We explore many of these in our Guide to Wealth Preservation.